Warning: count(): Parameter must be an array or an object that implements Countable in /home2/iphelectrical/K8SYPKM4/htdocs/wp-content/plugins/user-specific-content/User-Specific-Content.php on line 373

Three-phase power is a method of electrical power transmission that makes use of three wires to deliver three independent alternating electrical currents. The current in each wire is set off from the others by one-third of a complete cycle, with each current representing one phase. This means that a device operating off this type of power source receives a more stable flow of electricity than it would from single-phase distribution system. Some three-phase power systems actually have four wires; the fourth is a neutral wire that allows the system to use a higher voltage.

The three currents, together, deliver a balanced load, something not possible with single-phase alternating current. In AC the current alternates direction, flowing back and forth in the circuit; this means that the voltage alternates as well, constantly changing from maximum to minimum. Three-phase power combines the three wires to off-set the maximum and minimum oscillations, so that a device receiving this type of power does not experience such a wide variation in voltage. This makes three-phase power a very efficient form of electrical power distribution. Consequently, a three-phase electric motor uses less electricity and normally lasts longer than a single-phase motor of the same voltage and rating.

This type of system does not usually provide power to domestic houses, but when it does, a main distribution board splits the load. Most domestic loads use single-phase power because of the lower cost of distribution. Three-phase power is most common in industrial settings, or where more power is needed to operate heavy machinery, though there are exceptions.

Running electric motors are the most frequent use for three-phase power. A three-phase induction motor combines high efficiency, a simple design, and a high starting torque. Industrial fans, blowers, pumps, compressors, and many other kinds of equipment commonly use this type of electric motor. Other systems that may use three-phase power include air conditioning equipment, electric boilers, and large rectifier systems used for converting alternating current to direct current. 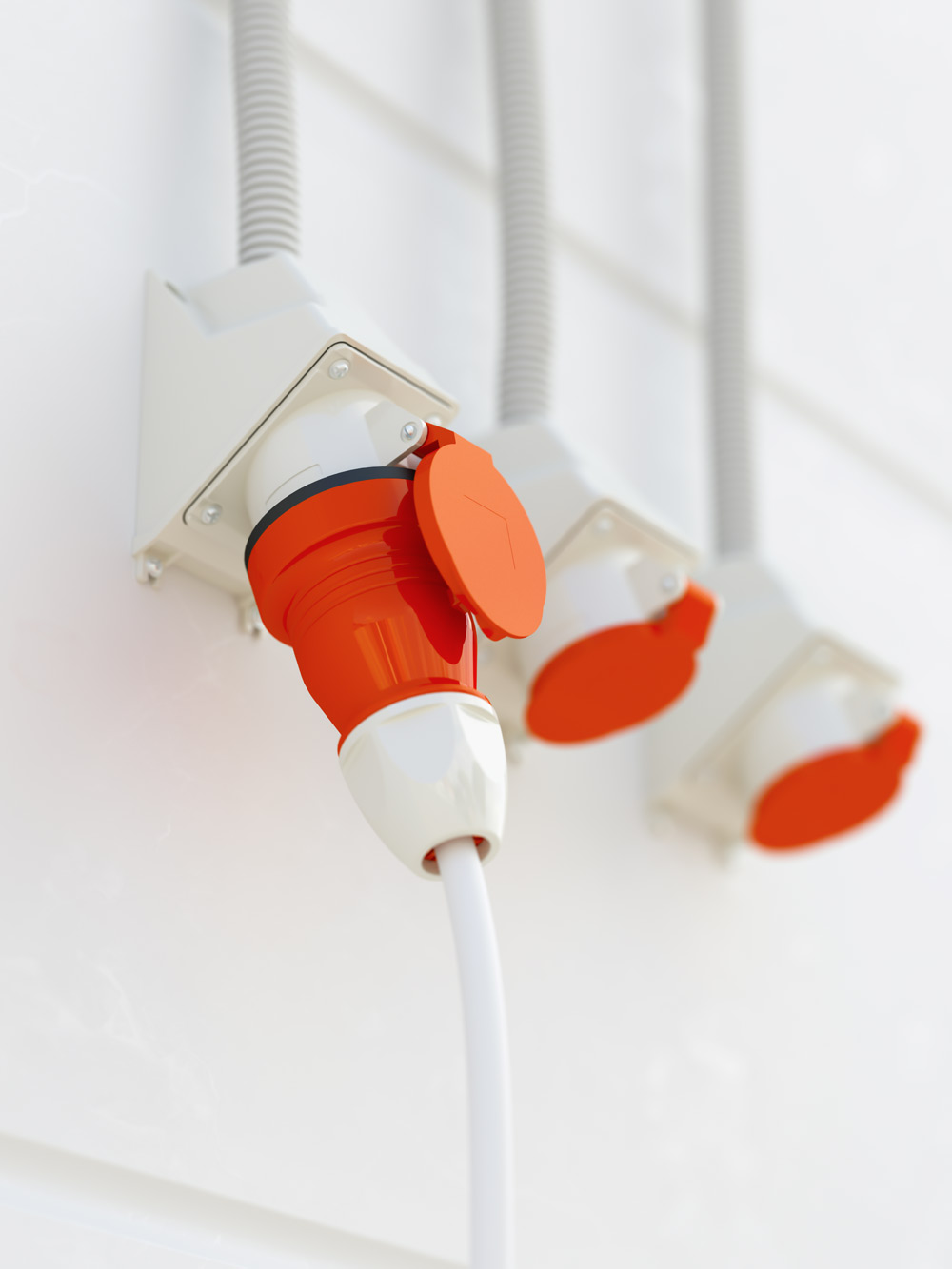 IPH are happy to take a look at any project, so if you need anything please give us a call on 01706 309989 or email info@iphelectrical.co.uk

Our mission statement – “To complete all projects with Integrity, Professionalism and Honesty” IPH Electrical is one of the fastest growing Electrical Contractors in the North West of England.

To give you complete peace of mind we are NICEIC registered, so you know that we always work to the highest of standards.